International Magazine recommends Malta as the best place to live. 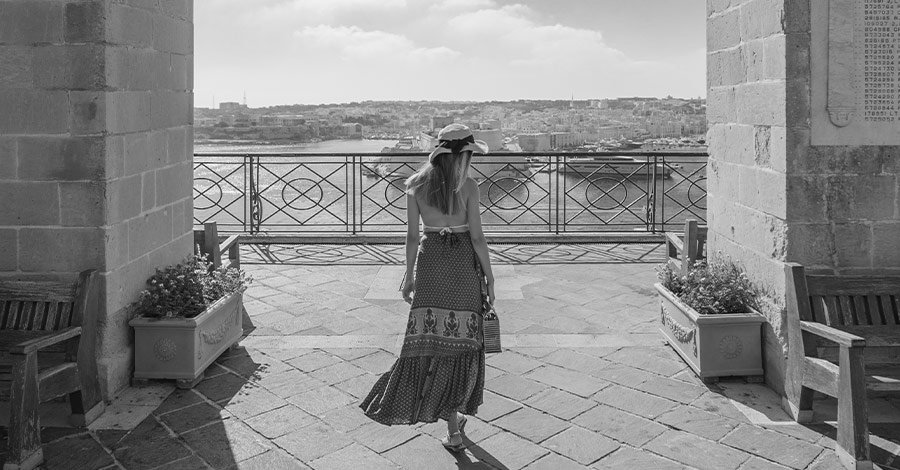 International Living Magazine has recommended Malta as the best place to live.

"This year two countries tied first place for the best climate in the world. They’re both English-speaking but only one is safe, with a flat 15% tax rate, excellent health care and ocean views…

As you know, every January, we rate and rank 192 countries for our Quality of Life Index in nine categories."

And the two winners in the climate category?

Well, despite a near perfect climate you won’t find many expats in Zimbabwe. Runaway inflation and political unrest aren’t great attractions. Thankfully there’s another option. And with an average 5.2 hours of sunshine a day—even in December—“foreigners are coming in droves,” to the island republic of Malta.

That’s what Liz Ayling says. She should know. She’s lived in an old, bougainvillaea-draped stone house here for nearly 10 years. “Malta is historically a melting pot, but never more so than now. Expats will inevitably bump into expats given Malta’s size—roughly twice the size of Washington D.C. It’s easy to socialize with your countrymen. And according to the latest E.U. statistics, most of Malta’s recent population growth is attributable to incoming foreigners,” says Liz.

It’s easy to see why. Anchored almost in the center of the Mediterranean Sea, 60 miles from the Italian island of Sicily, spring comes early, around late February. Frost and snow are mostly unknown and the temperature nudges 70 degrees Fahrenheit even in November.

The five islands that make up Malta aren’t on everyone’s radar, and are mostly unheard of by Americans. Malta, Gozo and Comino are all inhabited—though Comino only just qualifies. The remaining islands, Cominotto and Filfla, are for boat-trippers and seabirds. About 500,000 Maltese live on the largest, more sophisticated island of Malta. Most have a lively urban life. Homes and apartments here attract an international set as do the historic harbors and five-star hotels.

Crime hardly exists, the locals are hospitable and the health care is excellent. There aren’t any property taxes and the U.S. expats who benefit most from living here are those who somehow retain some earnings from elsewhere that they then elect to get taxed in Malta, at 15%.

Europe is on your doorstep. There’s regular 90-minute ferry service to Sicily. Then there is a modern airport at Luqa with flights to numerous other European countries. Rome is but one hour away by plane.

In fact, Malta is a truly desirable retirement haven. Just ask expat Barbara Bode. She grew to love the lifestyle, food and quality of life when she lived on Malta. “The sunny, hot summers marked by fireworks announcing Saints’ Day festivals of music, dancing, and food… Every day is like a holiday,” she says.

Barbara was just one of the IL readers we spoke to for this year’s Quality of Life Index about life in their adopted homes. We asked them what makes life so good there…maybe its excellent health care, or safety and security. Perhaps it’s the low cost of living, a great scene and wonderful food. Find out what they had to say, and where won overall, and in our other eight categories: Cost of Living, Health, Environment, Culture, Economy, Infrastructure, Freedom and Safety in this month’s issue of International Living magazine.' 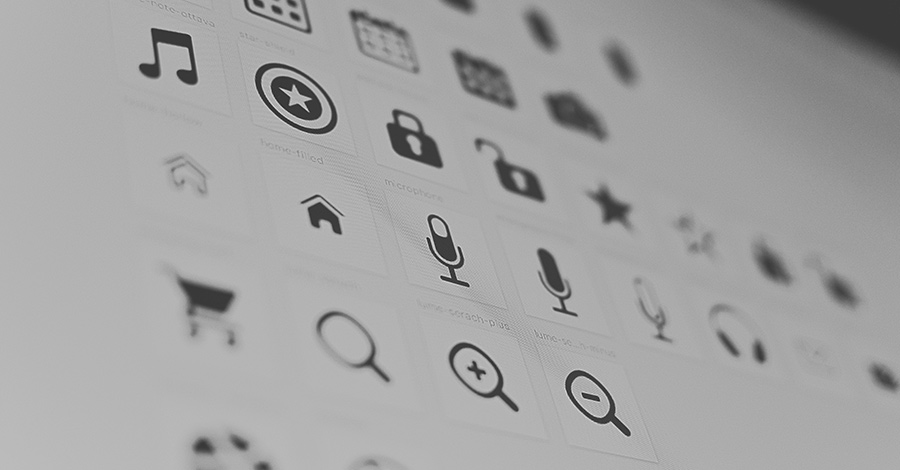 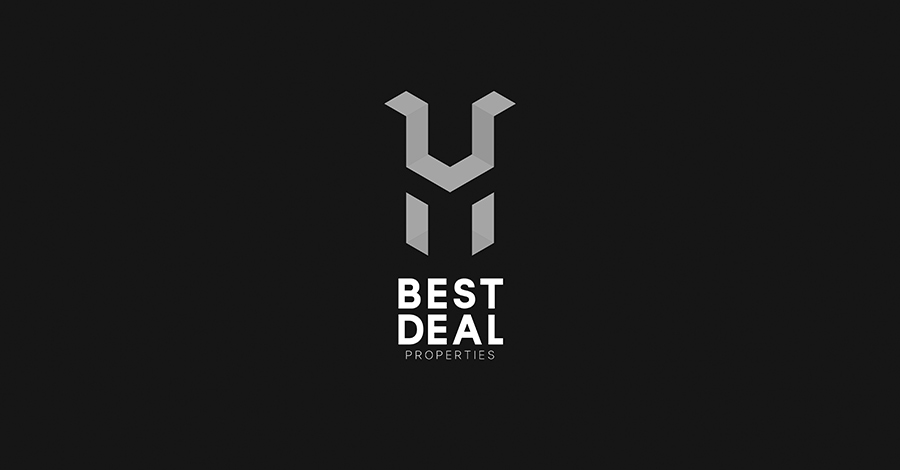 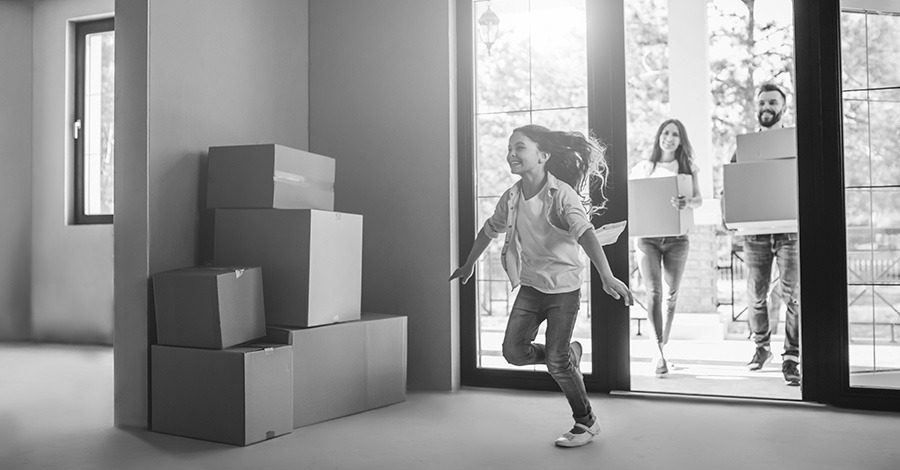 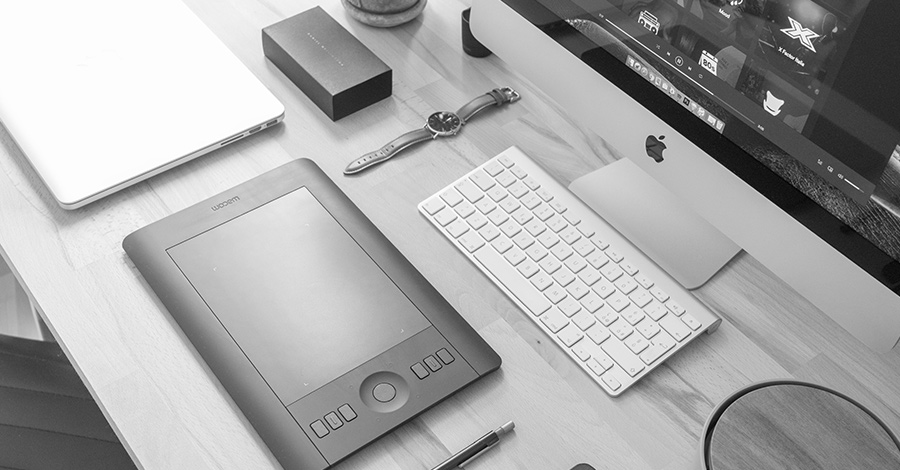 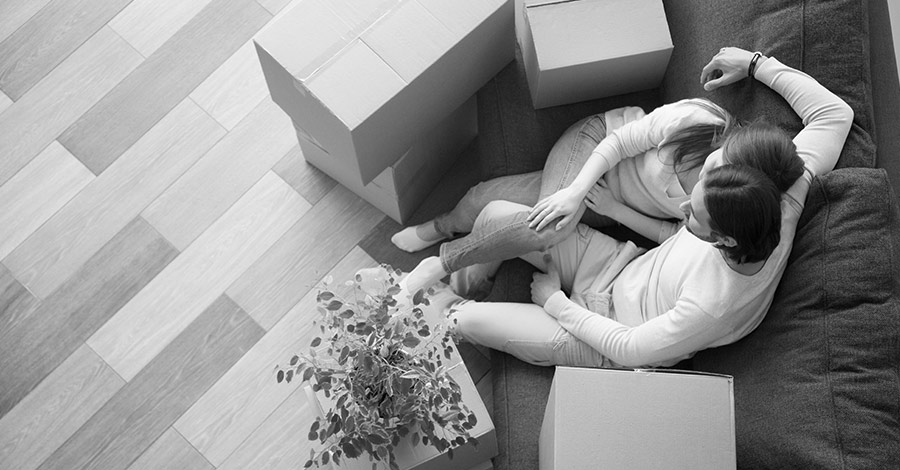 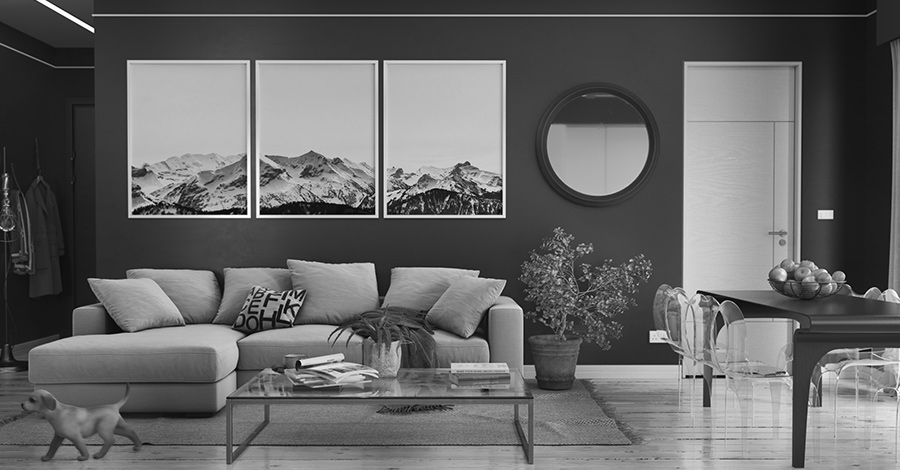 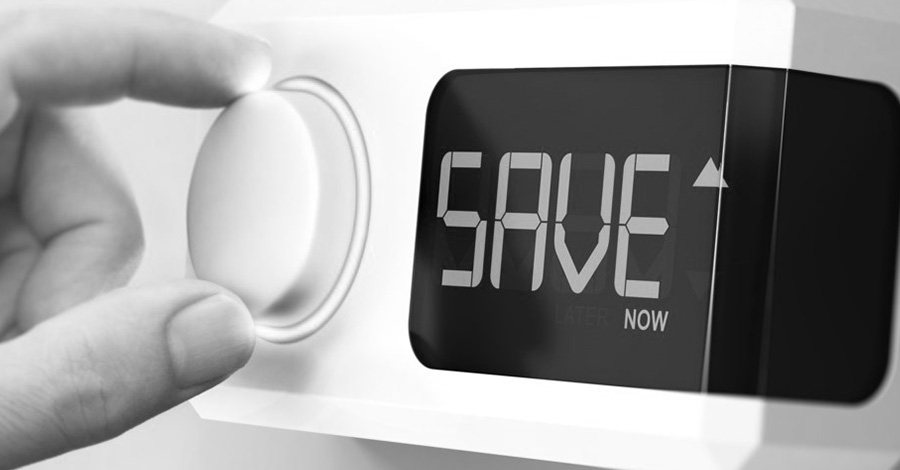 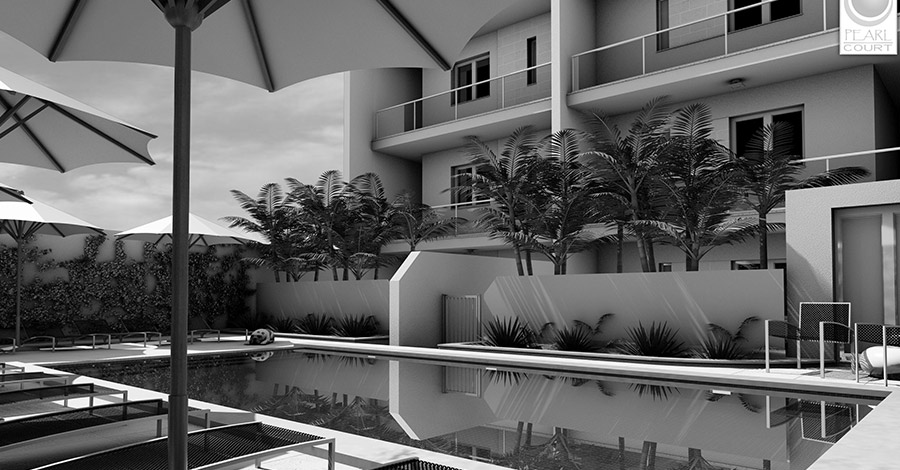 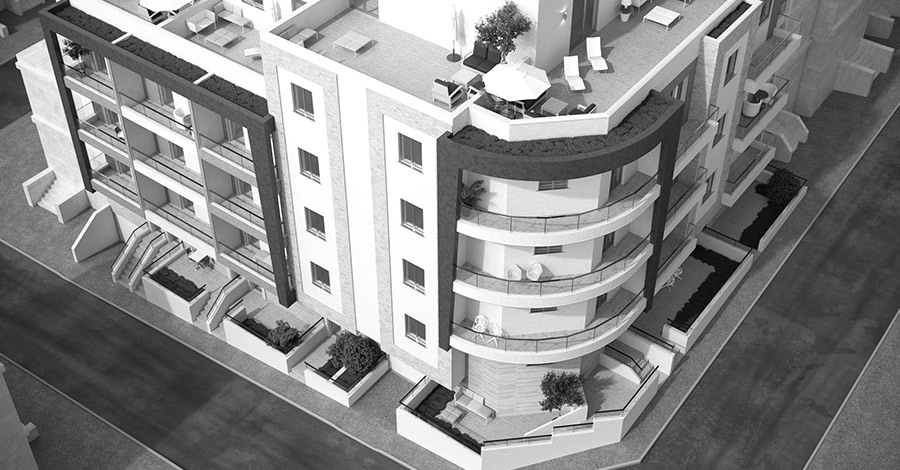 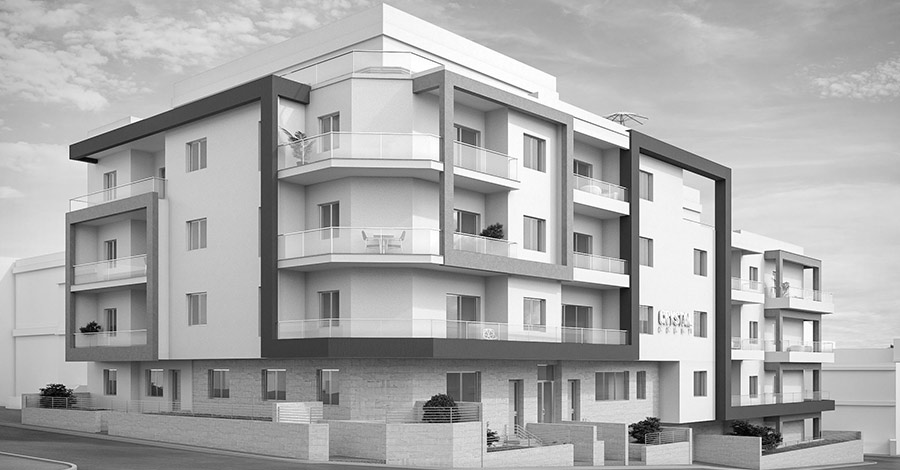